Sunderland of Scotland are one of the most prestigious golf brands to come out of the UK, with an impressive history that most companies could only dream about. Founded in 1911, the family ran company manufactured outerwear in Glasgow, Scotland, and it was in 1966 that the first ultra-light golf waterproof set was released.
Over the years, Sunderland teamed up with some of the world’s best players in order for their products to be on show week in week out on the biggest stage. The likes of Greg Norman, Nick Faldo and Sandy Lyle were brand ambassadors through the 1980’s, and the poster boy for the company was the one and only Seve Ballesteros.
As of 2009, the company began a new partnership with Glenmuir, and are continuing to push the boundaries when it comes to technology and performance. Sunderland clothing has been the brand of choice for Ryder Cup teams since 1987, and has again being selected for the upcoming competition in Italy in 2023.  Check the official merchandise out! 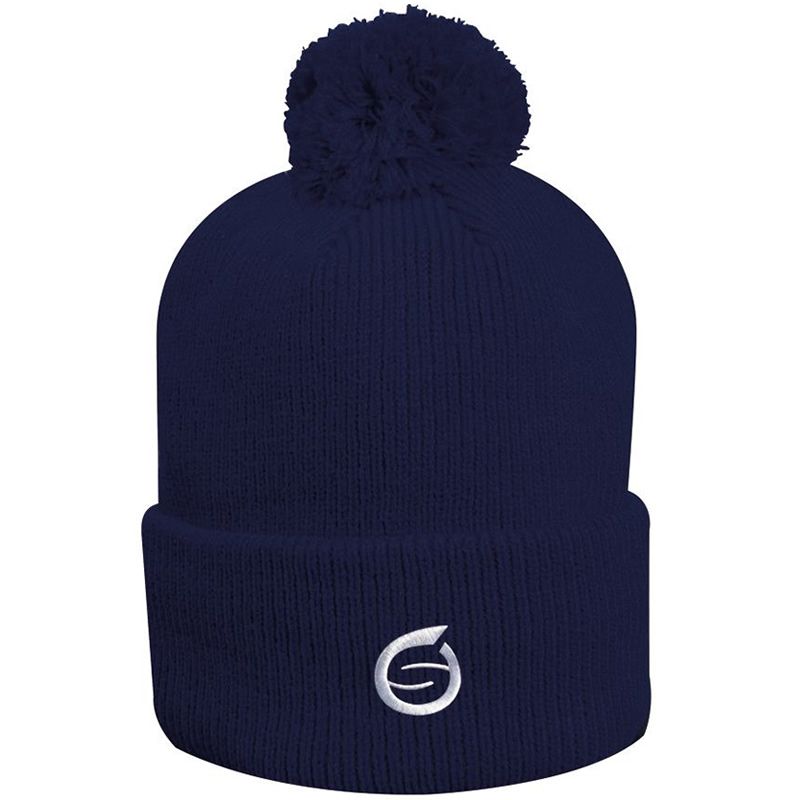 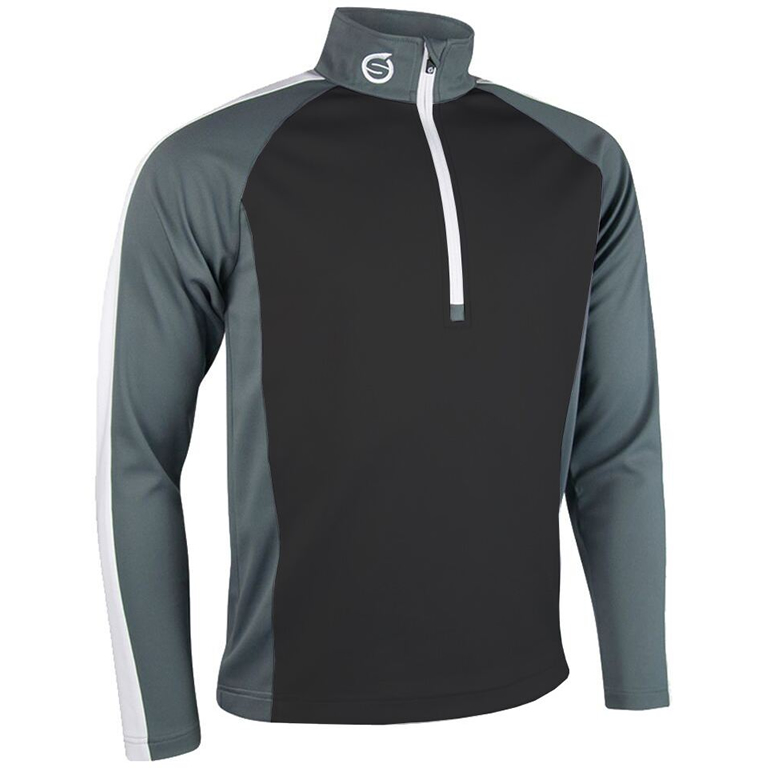 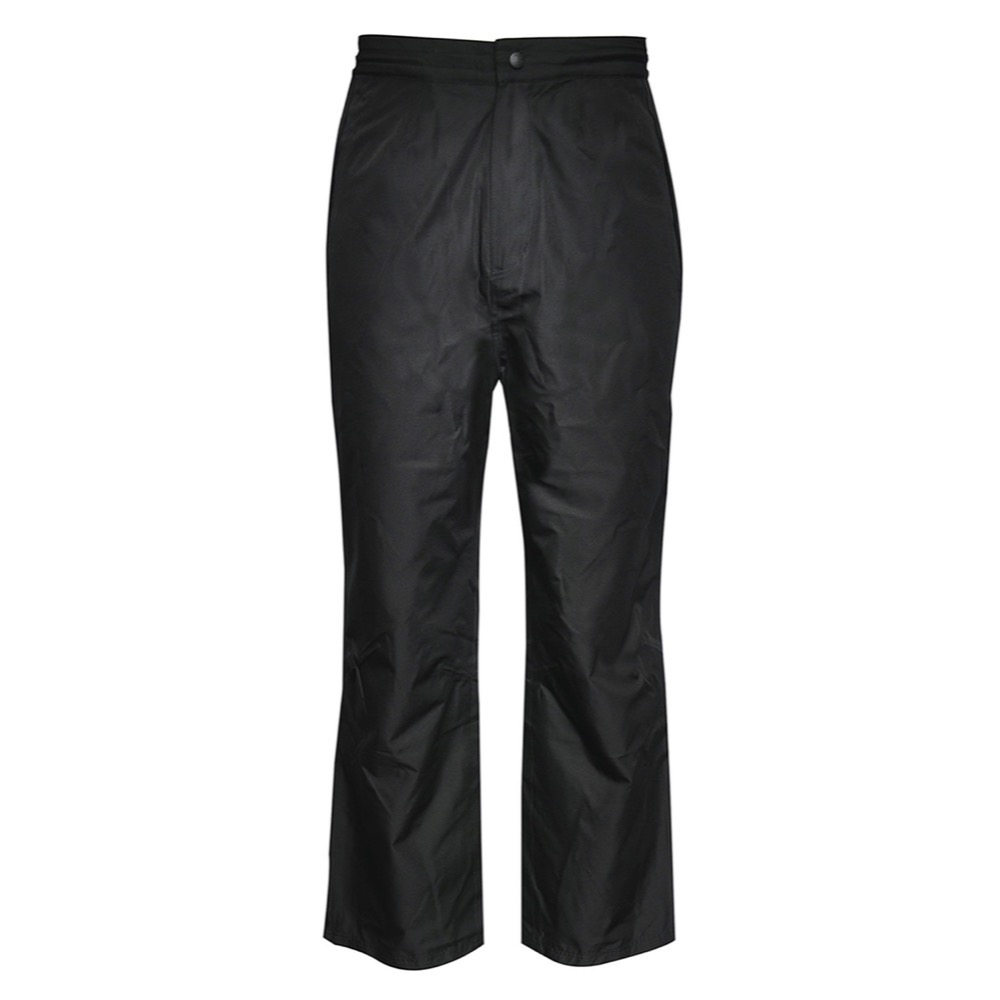