Cobra Golf has played a huge part in the development of the modern-day golf club and its innovations since its inception in 1974 are still being used today. Not many people know that it was Cobra Golf that invented the baffler better known today as a hybrid or utility wood. They also were the first manufacturer to introduce an oversize iron set in 1992 and then King Cobra Oversize went on to be the best selling irons from 1994.

Since then Cobra Golf has continued to innovate with new technology and ideas year in year out. They were acquired in 2010 by Puma and have gone on to have huge success delivering a Major championship in 2020 with one of golfs most talked-about personalities, Bryson Dechambeau. Bryson uses irons which are all the same length as a standard 7iron, this paved the way for cobra to launch Cobra one length, however, amateur golfers don't seem to have bought into Bryson's success.

Ricky Fowler is another of Cobra's top brand ambassadors, Ricky is probably the coolest kid in golf with his trendy fashion style, bright colours and unique golf swing, however, his performance on the course hasn't lived up to expectations of his early hype.

Cobra's new Speedzone drivers have been a hit with golfers and it will be interesting to see if Radspeed has the same appeal. 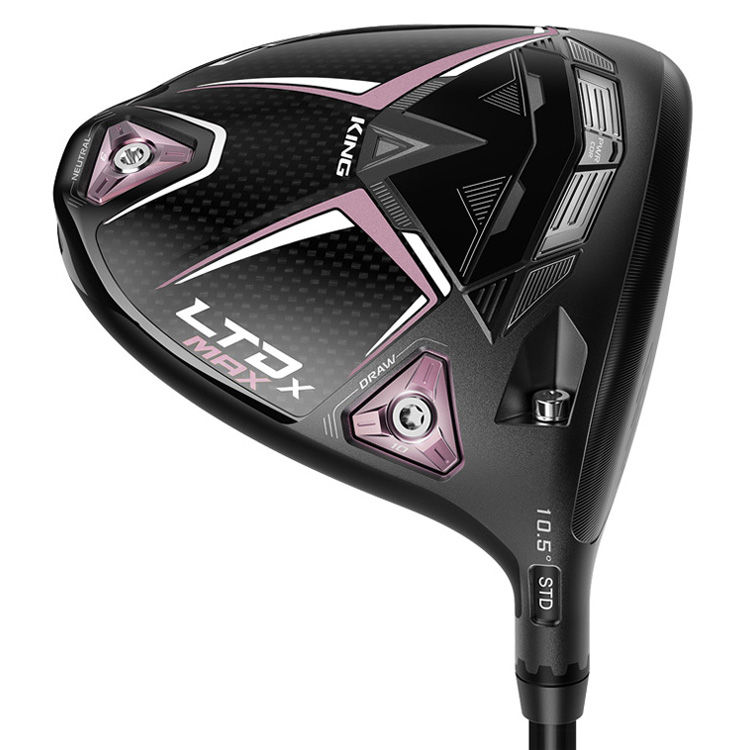 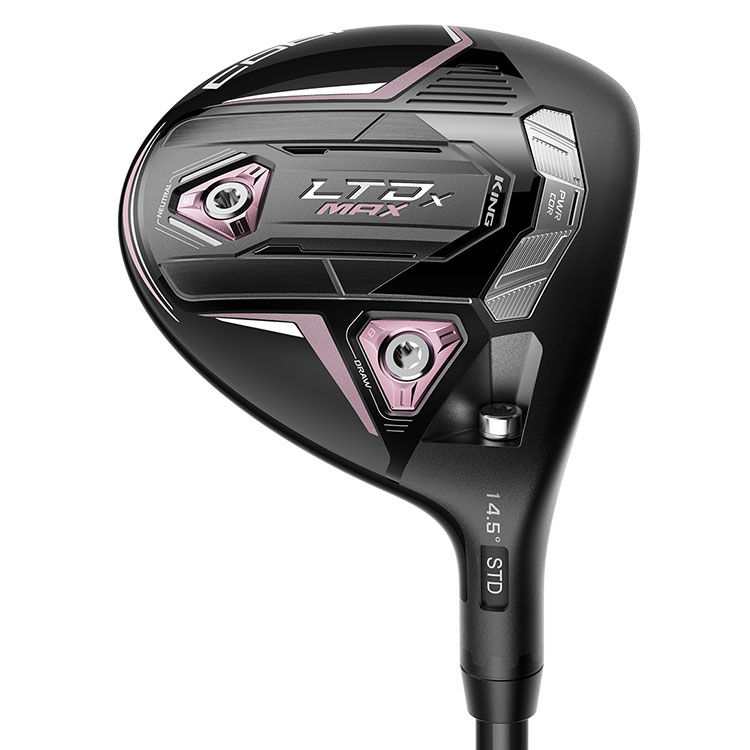 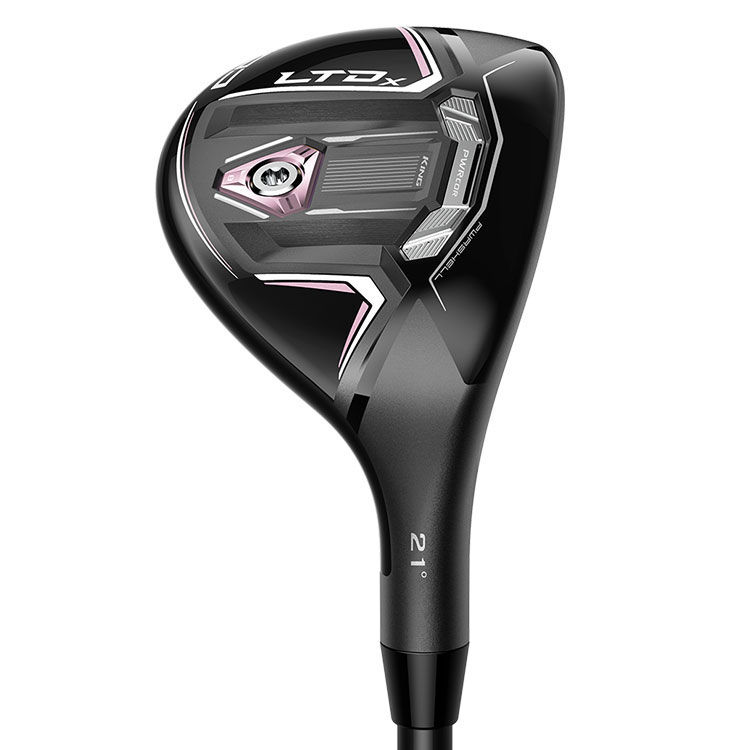 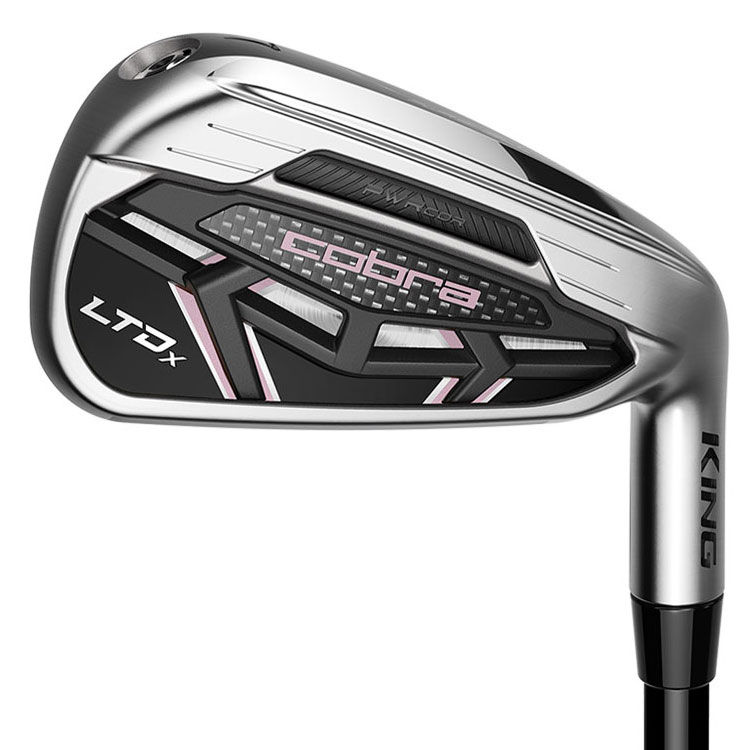 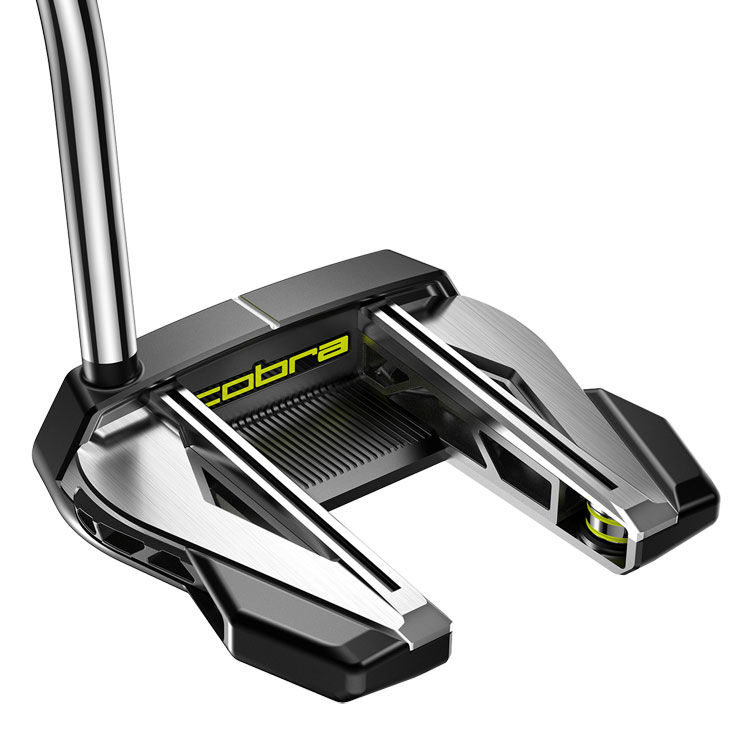 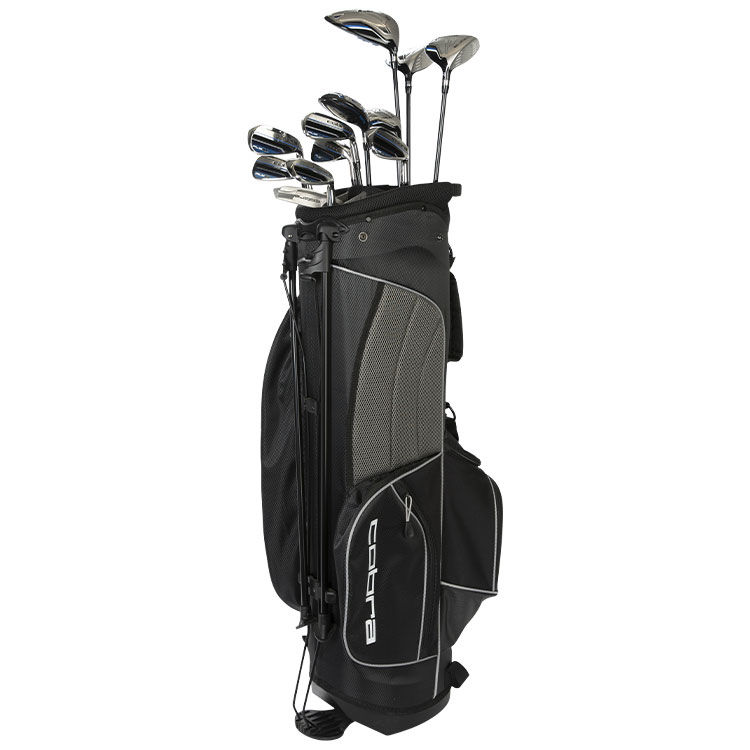 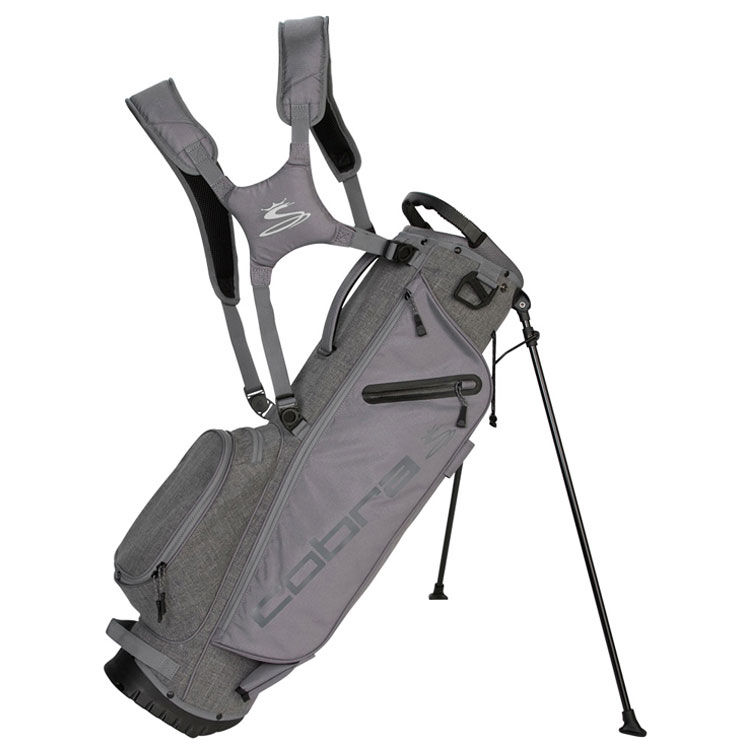 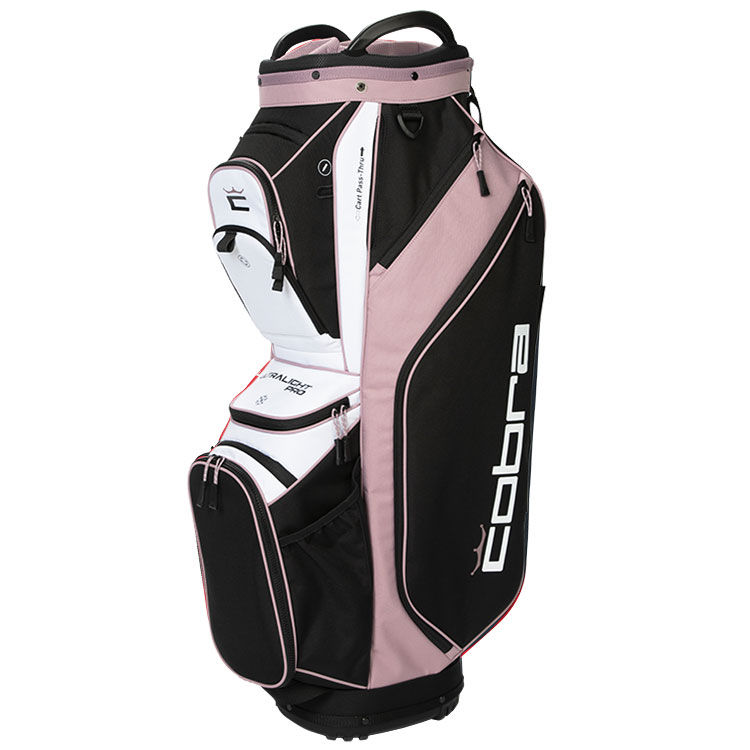 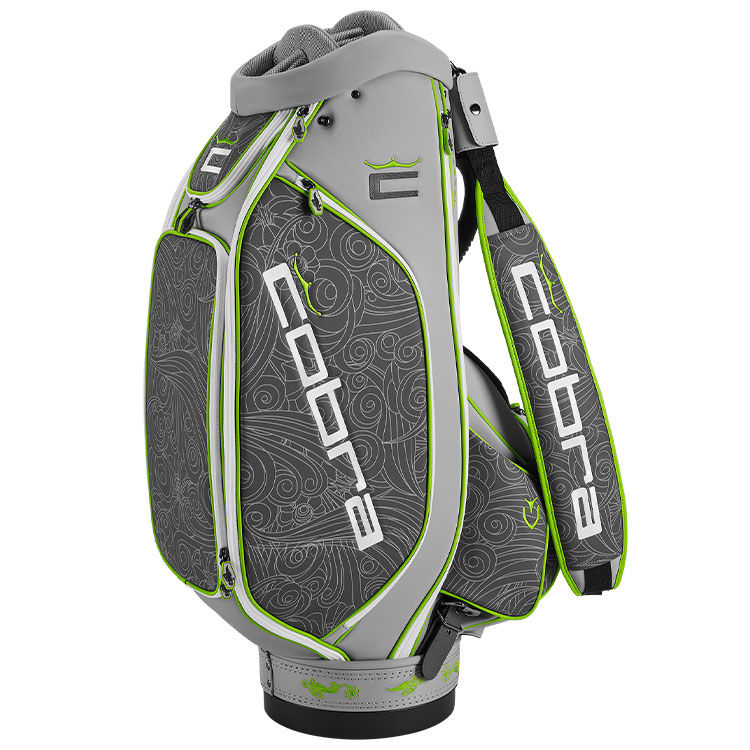 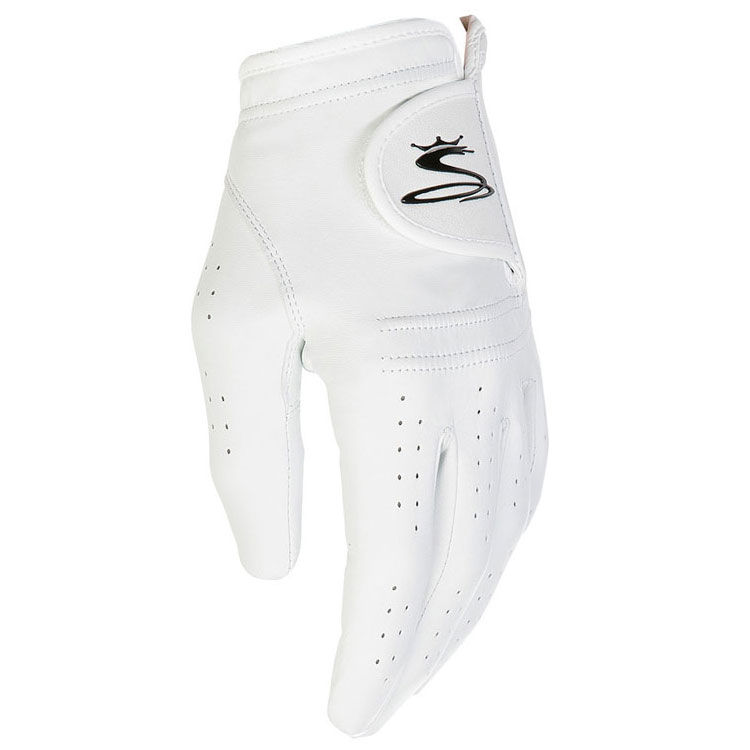 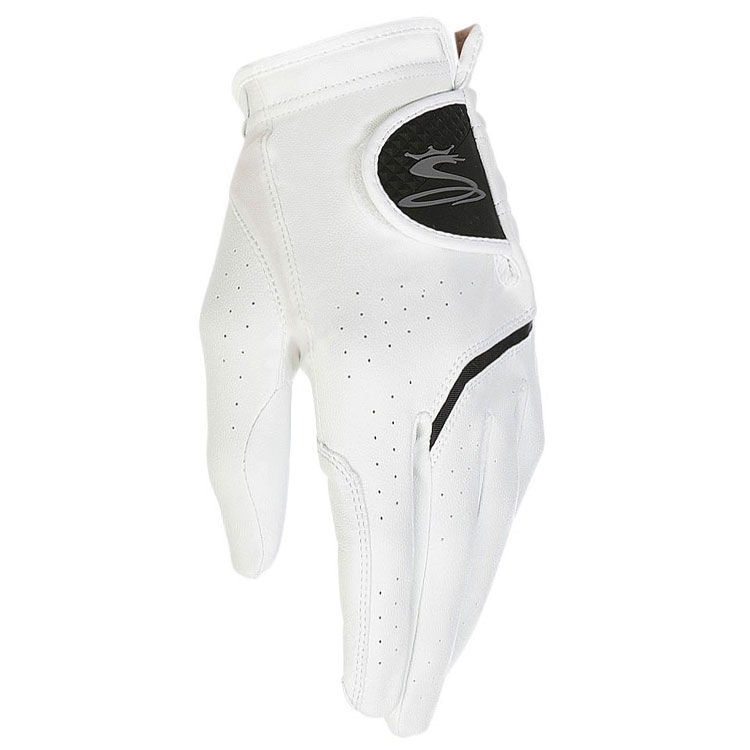 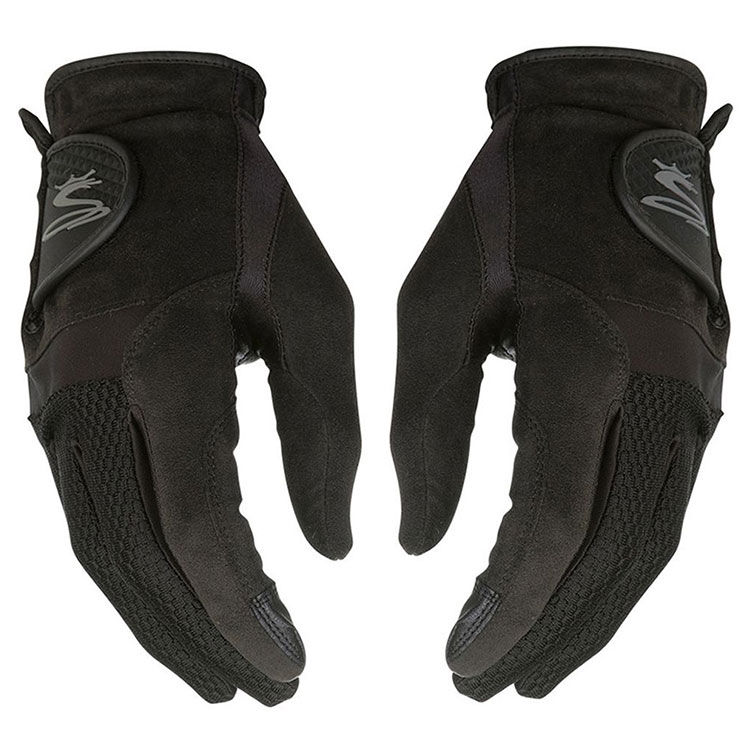 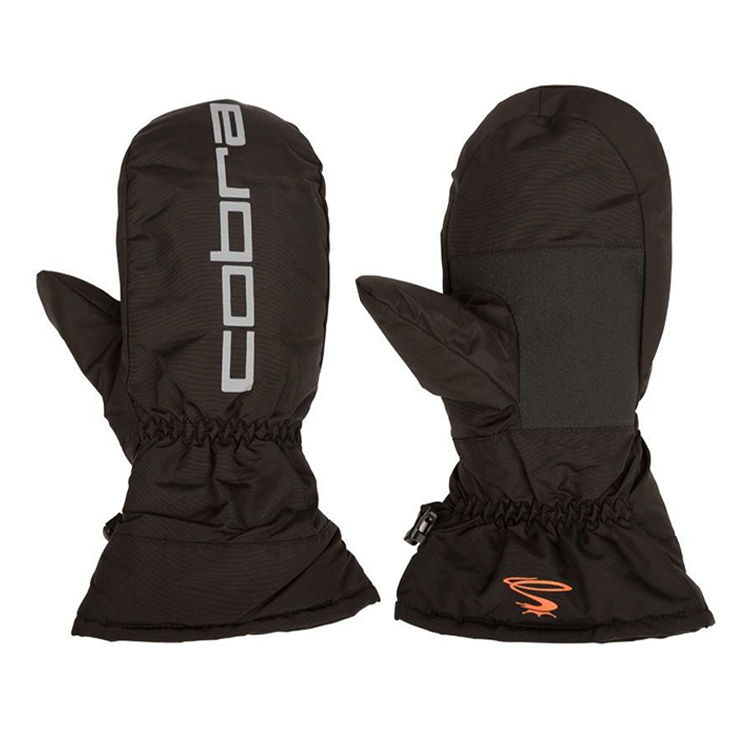 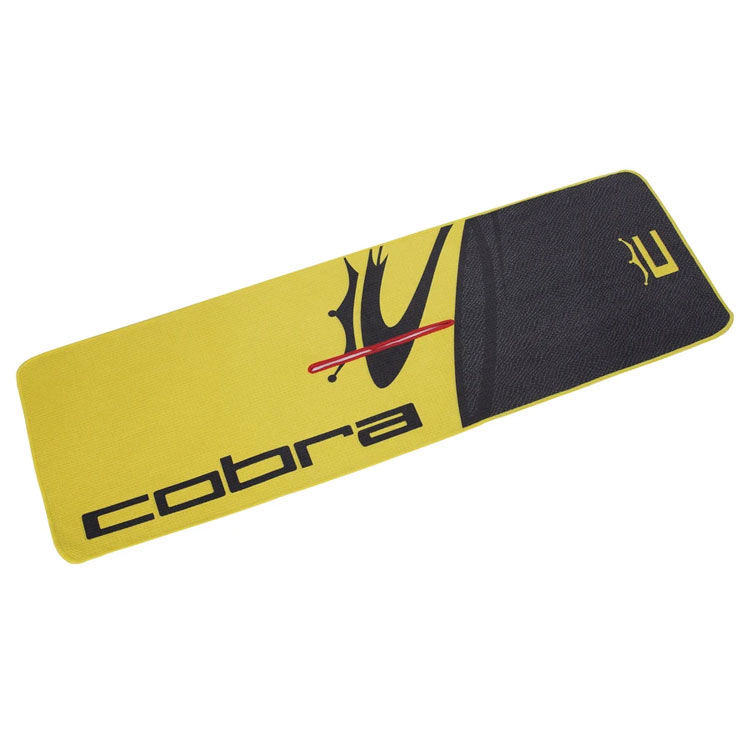 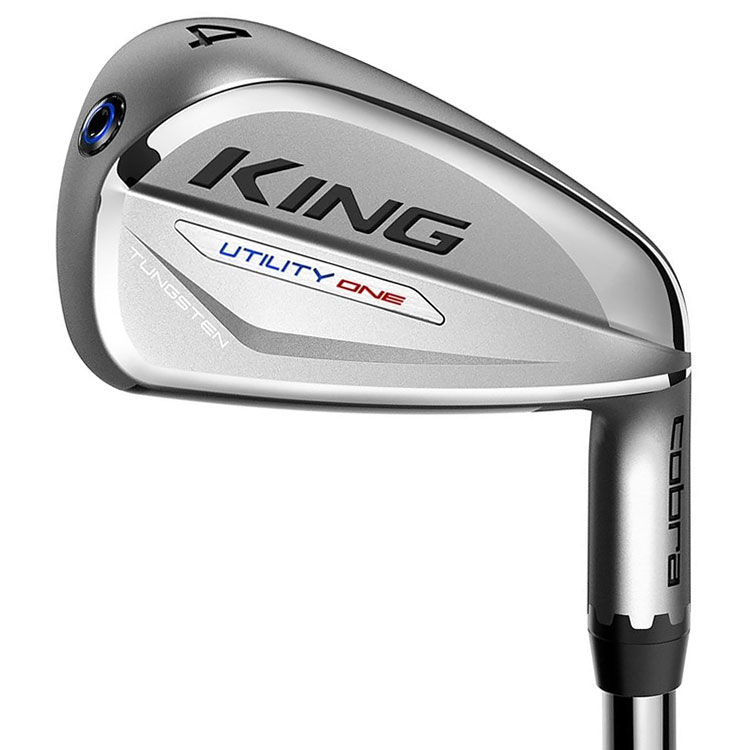 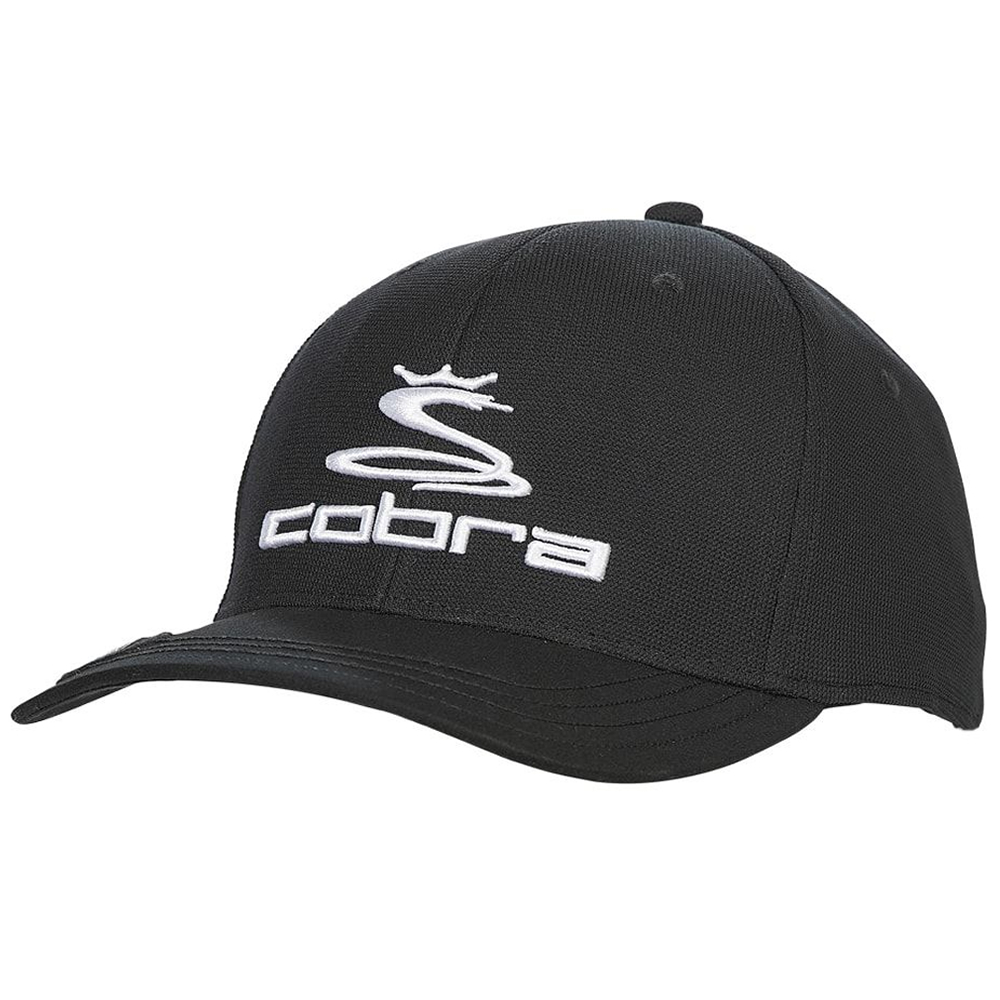