Oakley was founded in 1975 by American Jim Jannard, when his love for motorcycles inspired him to design handle grips for handlebars. By the end of the 1970’s, the business had taken off and Jannard had began creating eyewear for motorcycle riders, unaware that this would be a pivotal moment in the company’s history moving forward. A form of sunglasses/goggles for skiers and cyclists was next on the agenda, followed closely by the first sets of sunglasses in 1984. Since then, Oakley have been one of the most successful companies in the industry, and their glasses can be seen in sports across the board.

Like many other top brands realised, having elite sportspeople wearing your products is the best way to have your company recognised worldwide, and Jannard was no exception. Michael Jordan was the man who helped propel Oakley to the top of the pile. Today on the PGA tour, golfers such as Bubba Watson, Ian Poulter and Adam Scott can regularly be seen wearing Oakley eyewear. 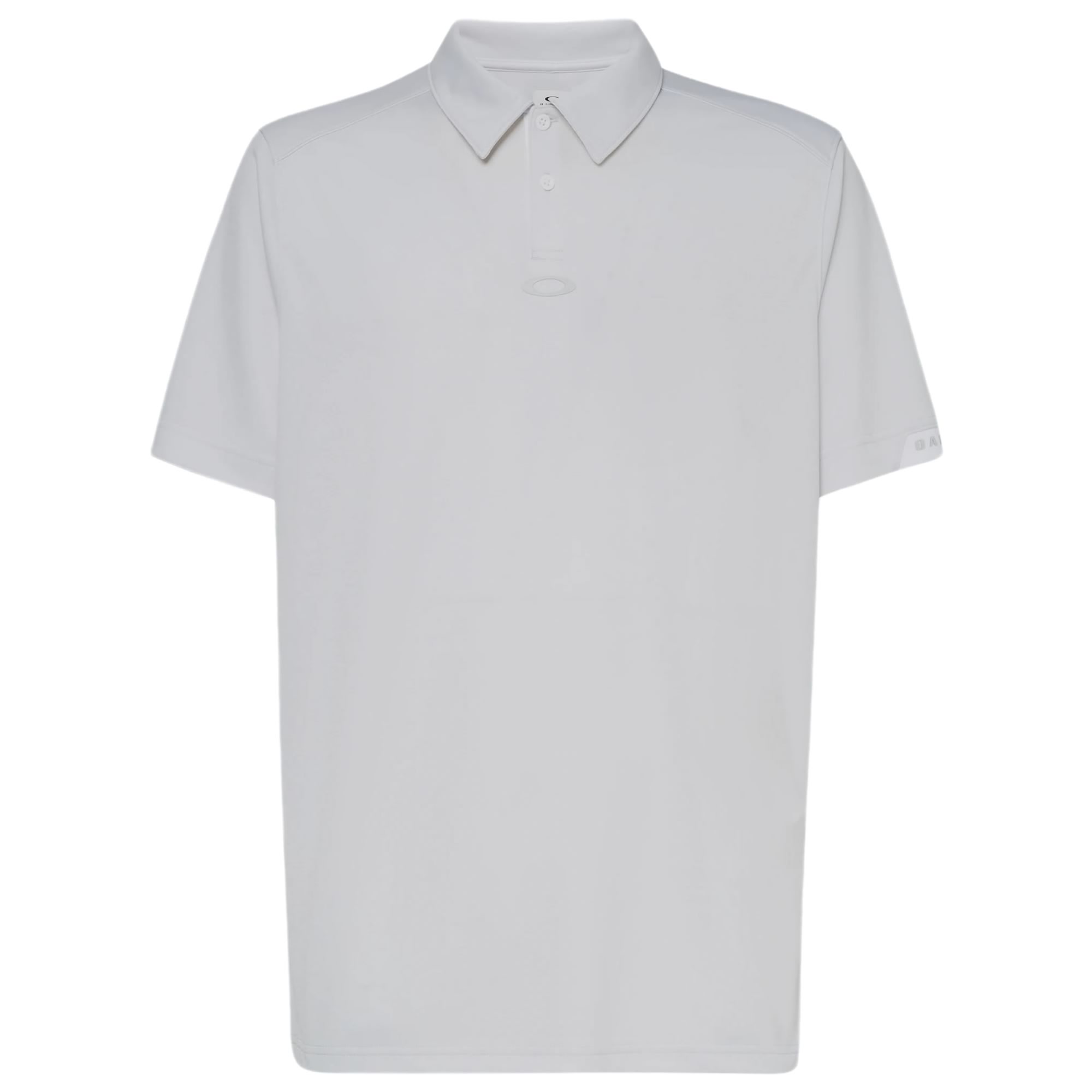 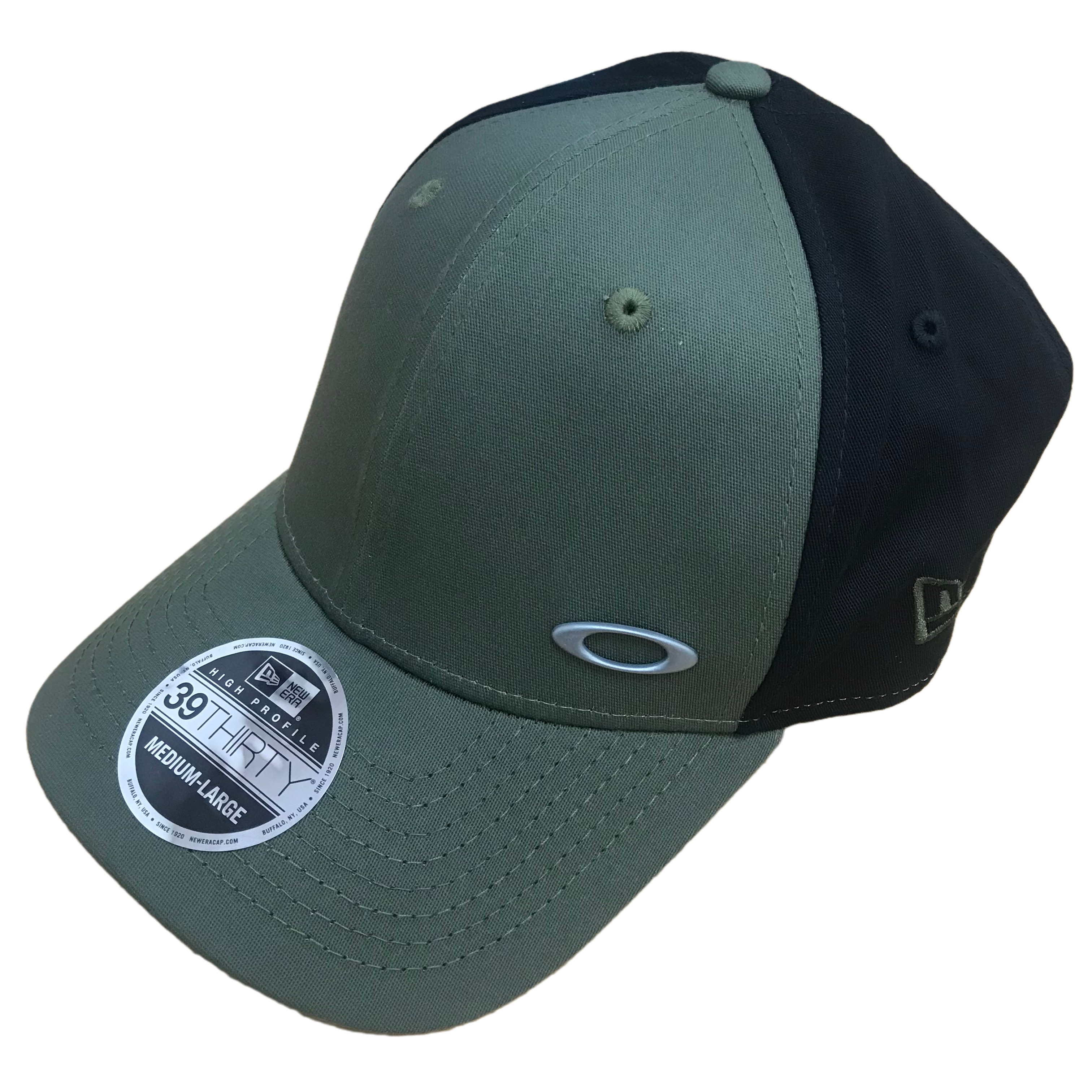 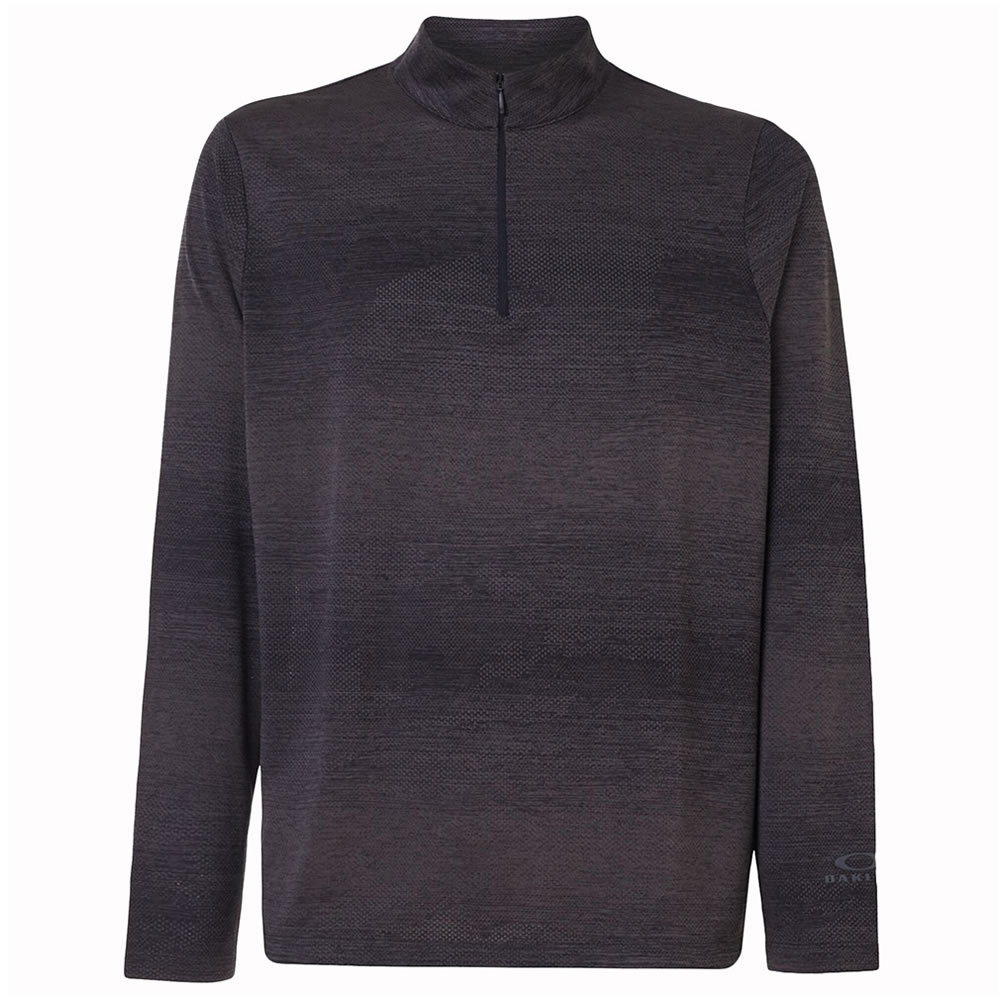 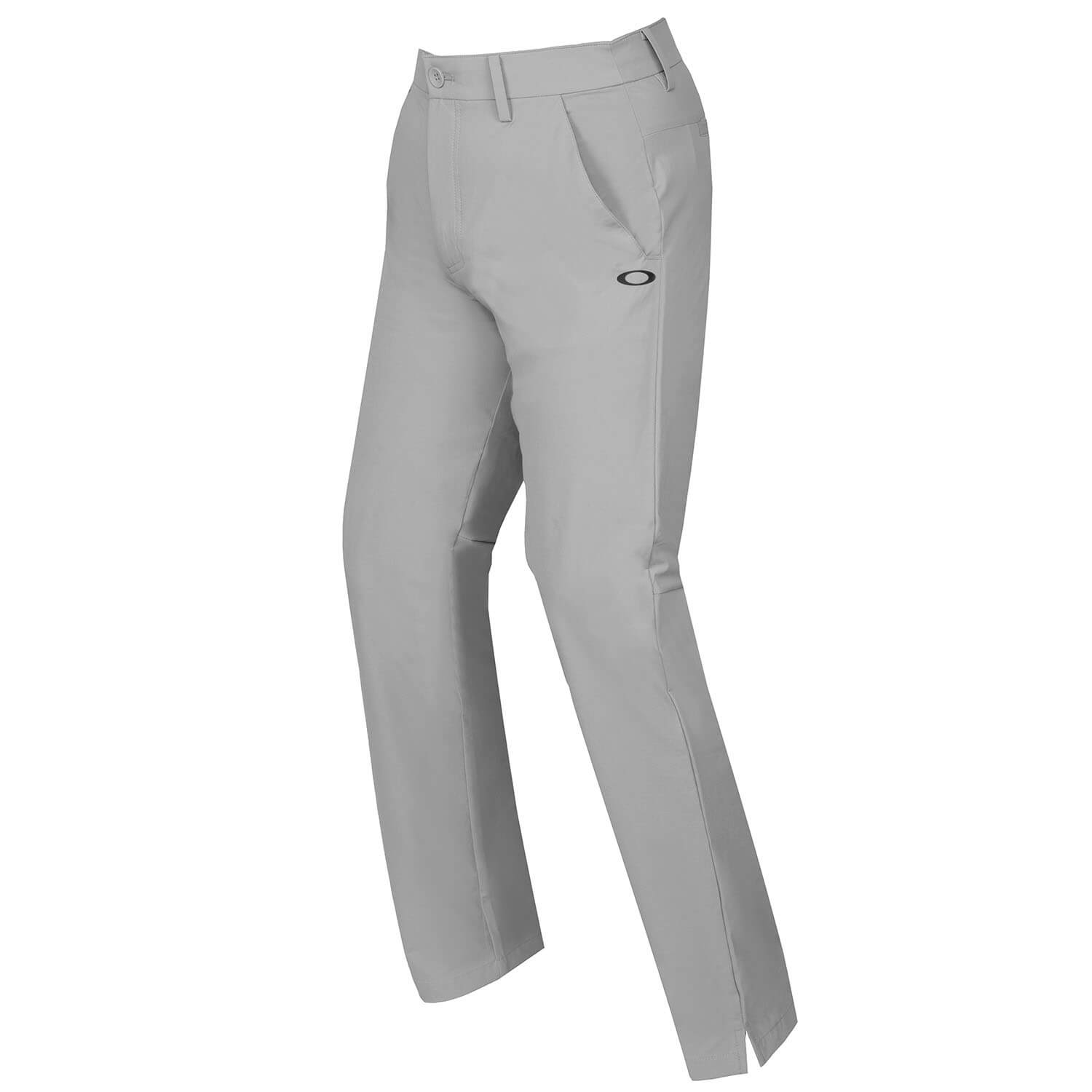 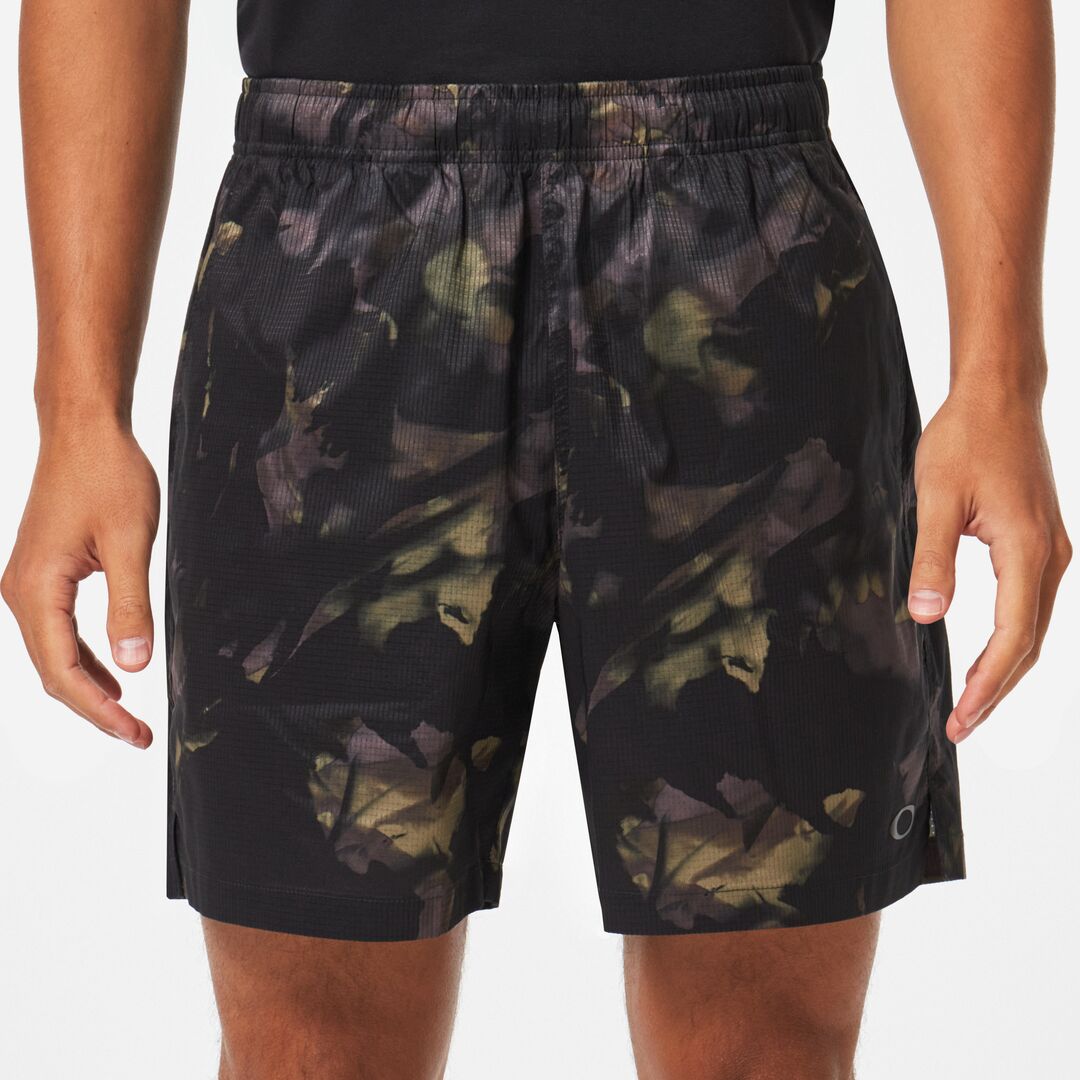 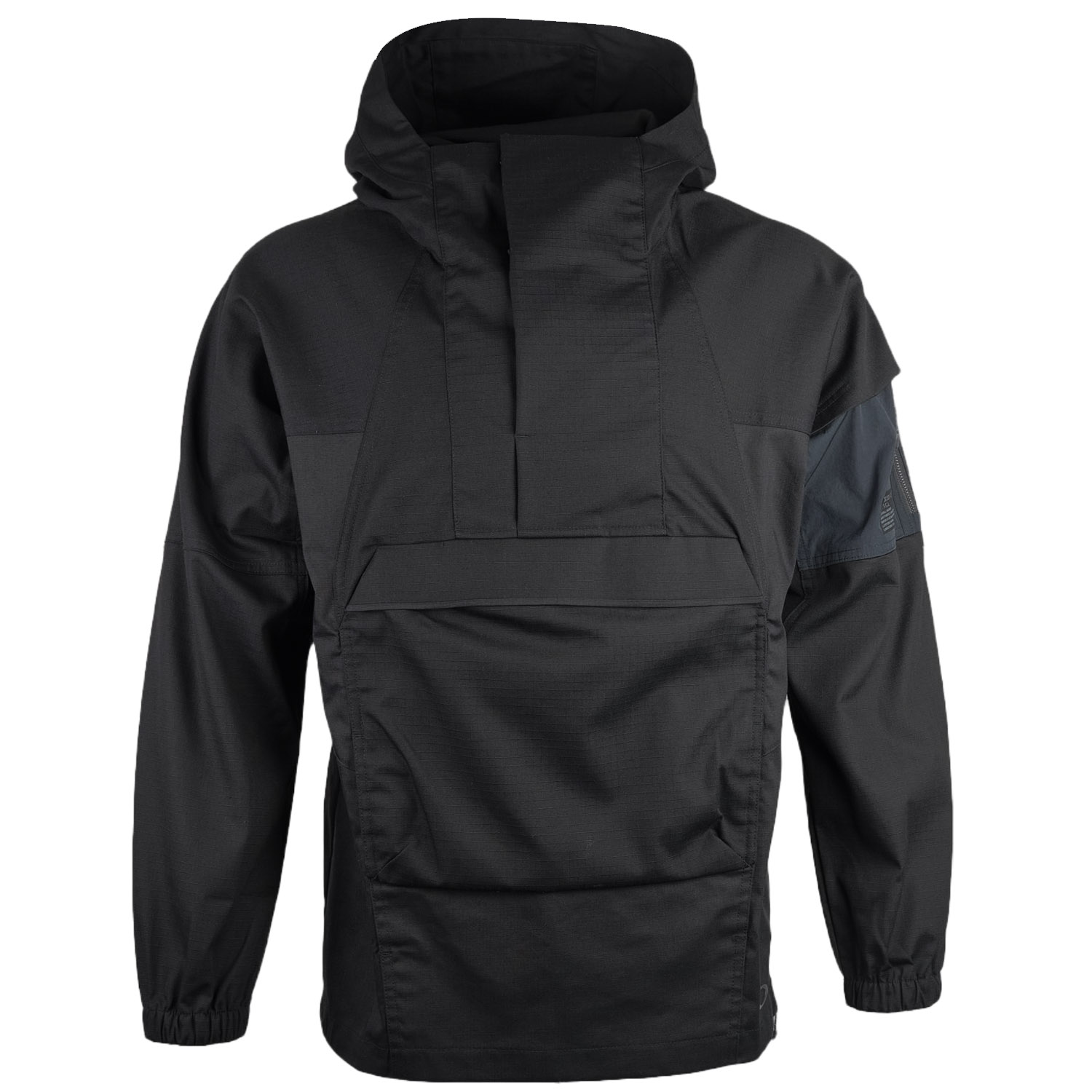