Lyle & Scott are one of the most recognisable clothing brands in the golf industry. The unmistakable eagle logo can be spotted from 2 fairways away, and the rich history of the company dates all the way back to 1874. An £800 loan was all that founders William Lyle and Walter Scott had when they initially began developing the early products, but fast forward to 1954 and the company was massively established and had already collaborated with huge names like Christian Dior in the designing of their garments.
As most of the most successful apparel companies realised, having players at the top of the game and in the public eye wearing their gear is the best form of marketing there is. Lyle & Scott were no exception to this. Over the years legends like Greg Norman and Gary Player have been the poster boys for the brand, and more recently, Spaniard Pablo Larrazabal joined the ranks. 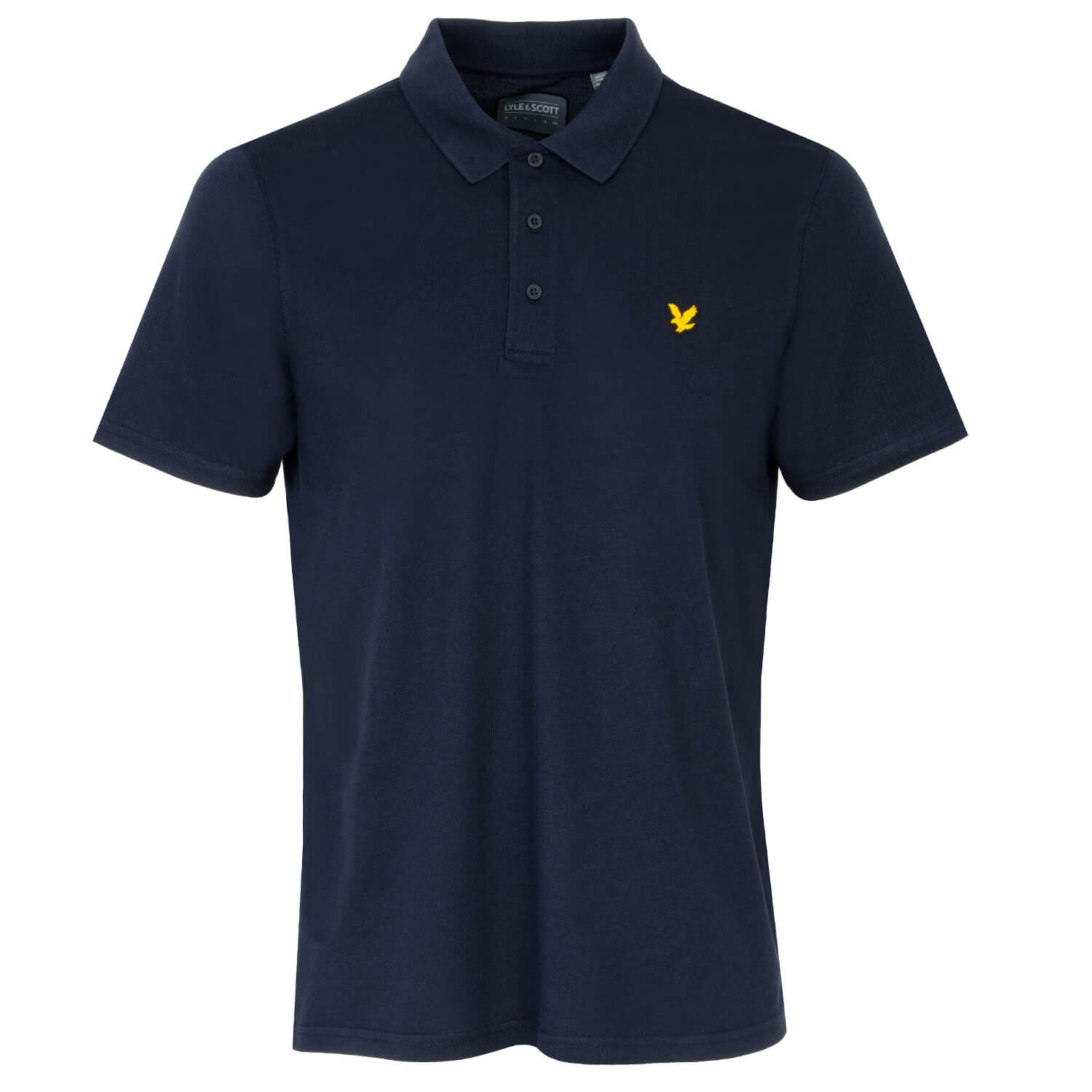 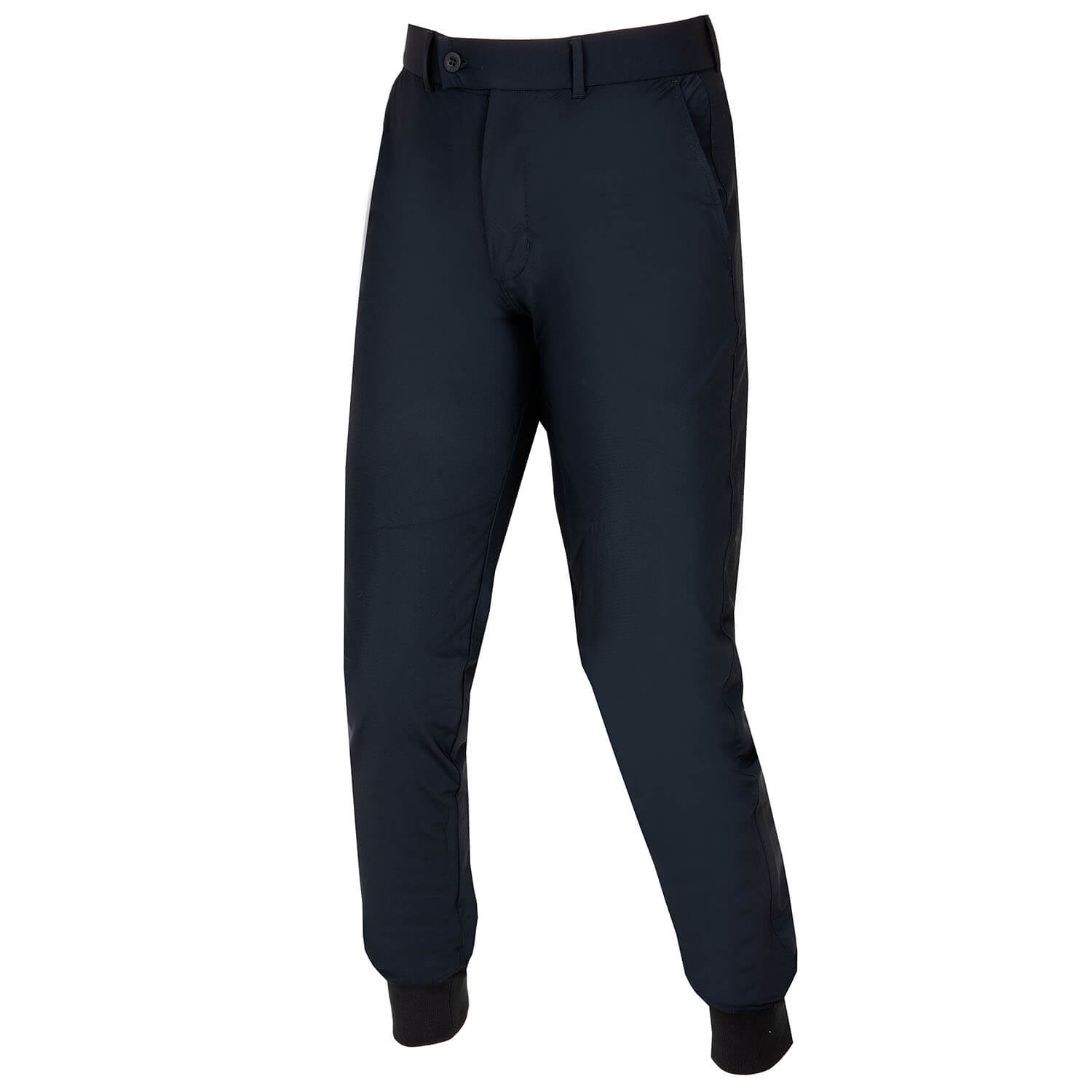 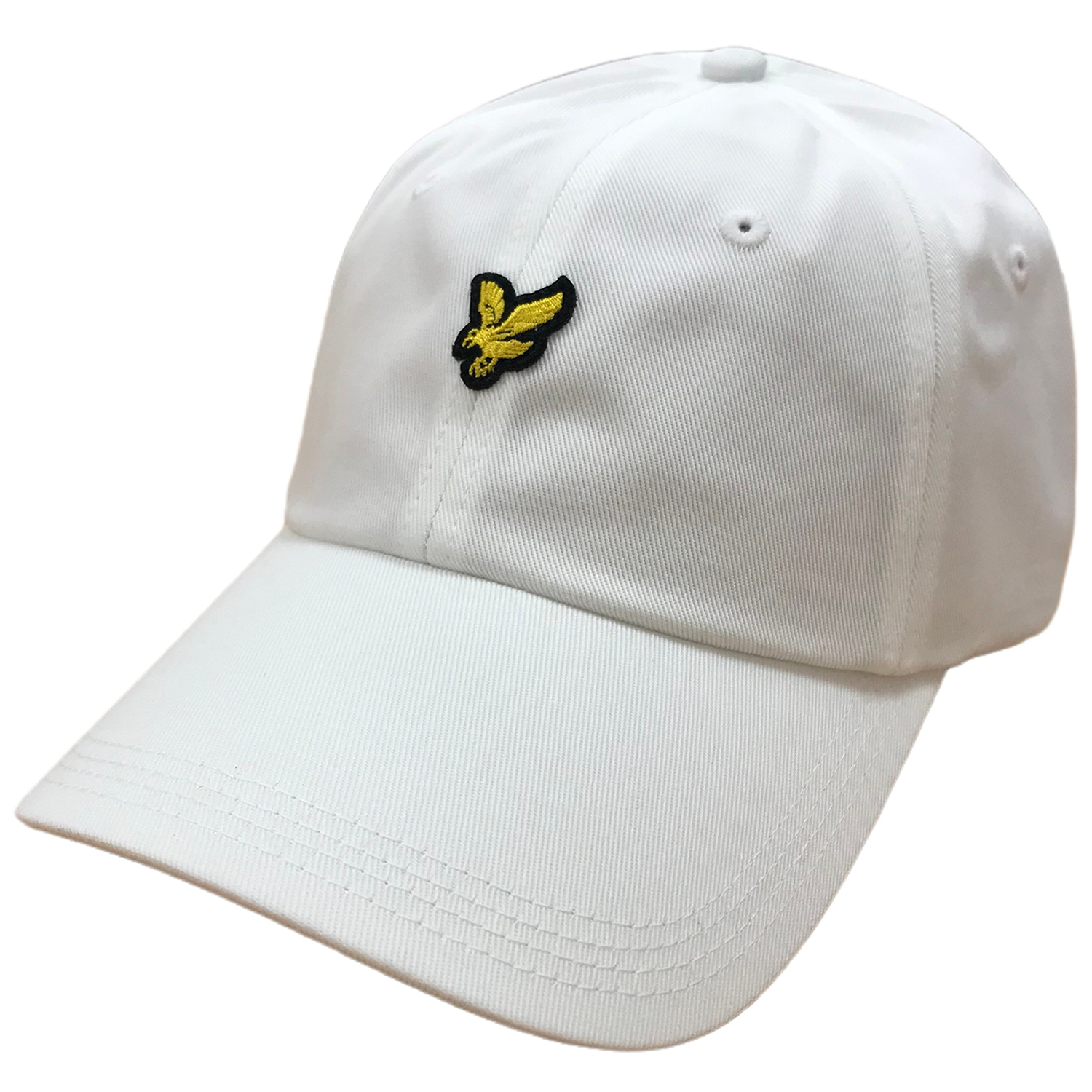 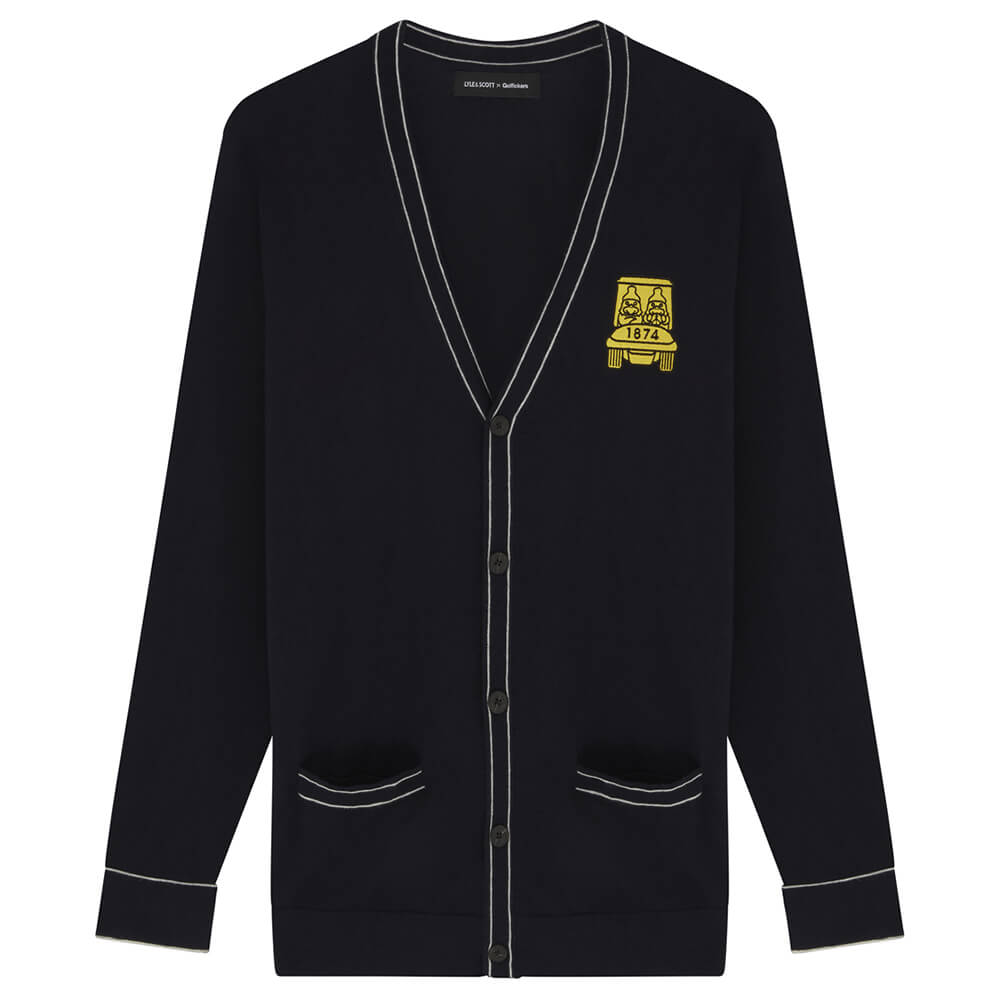 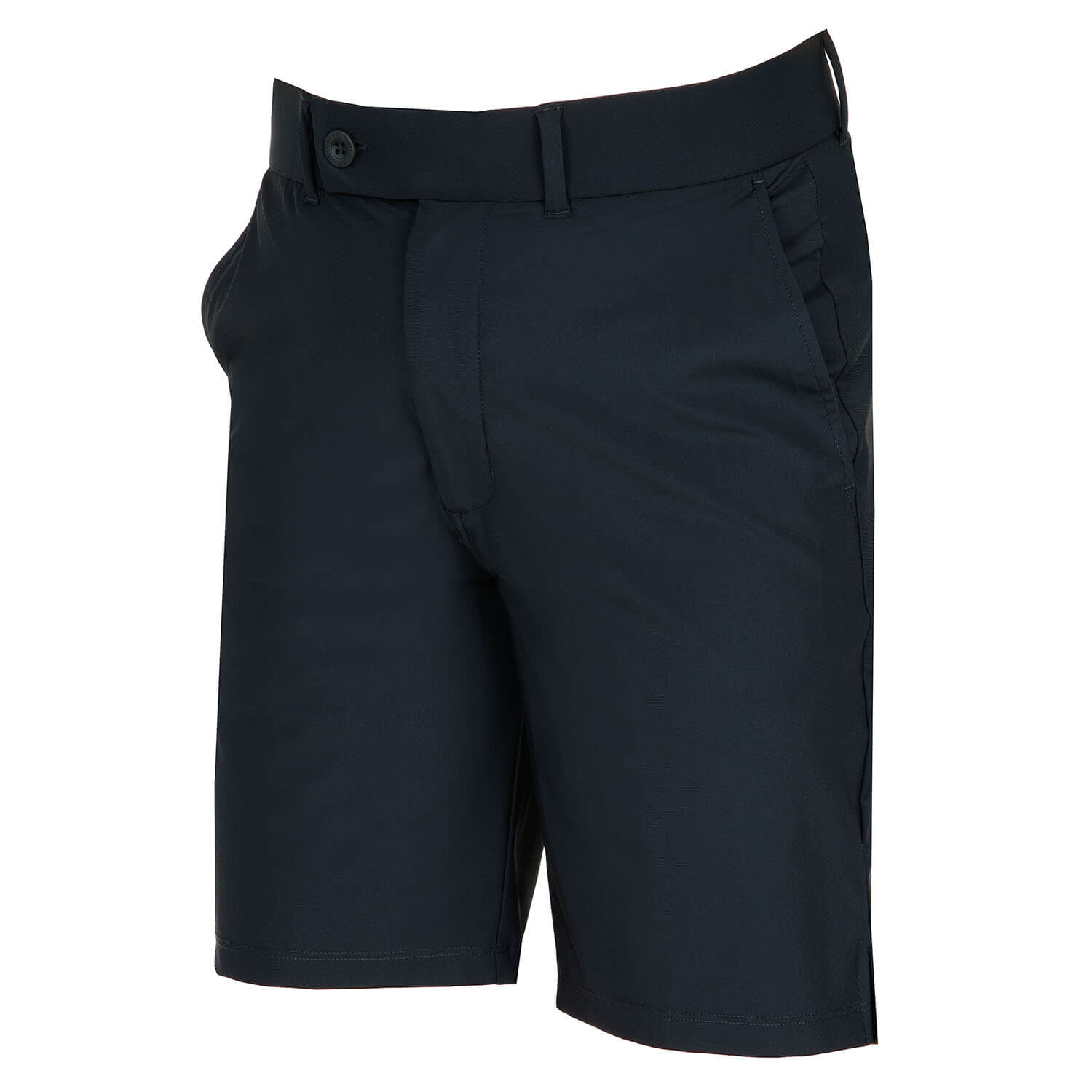 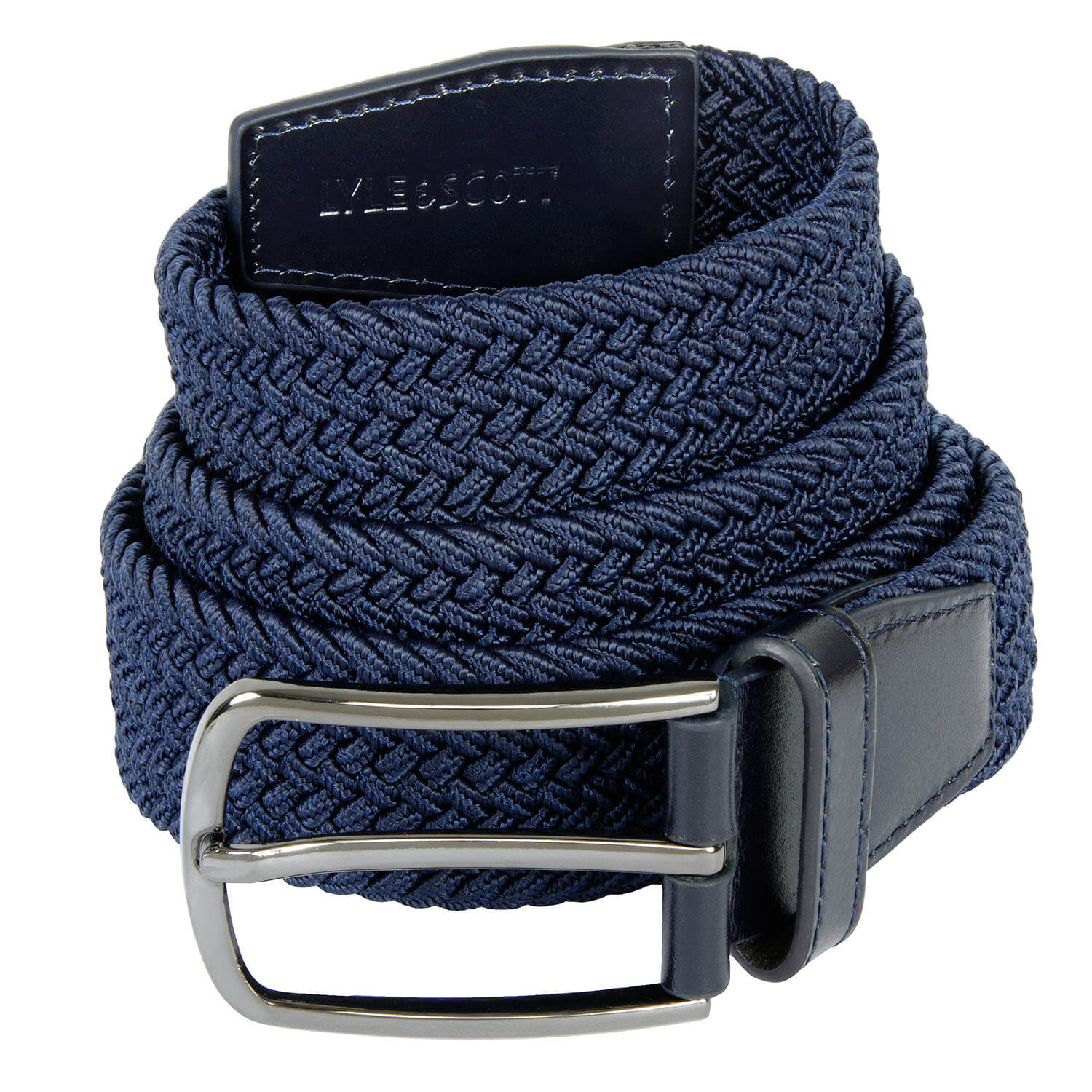 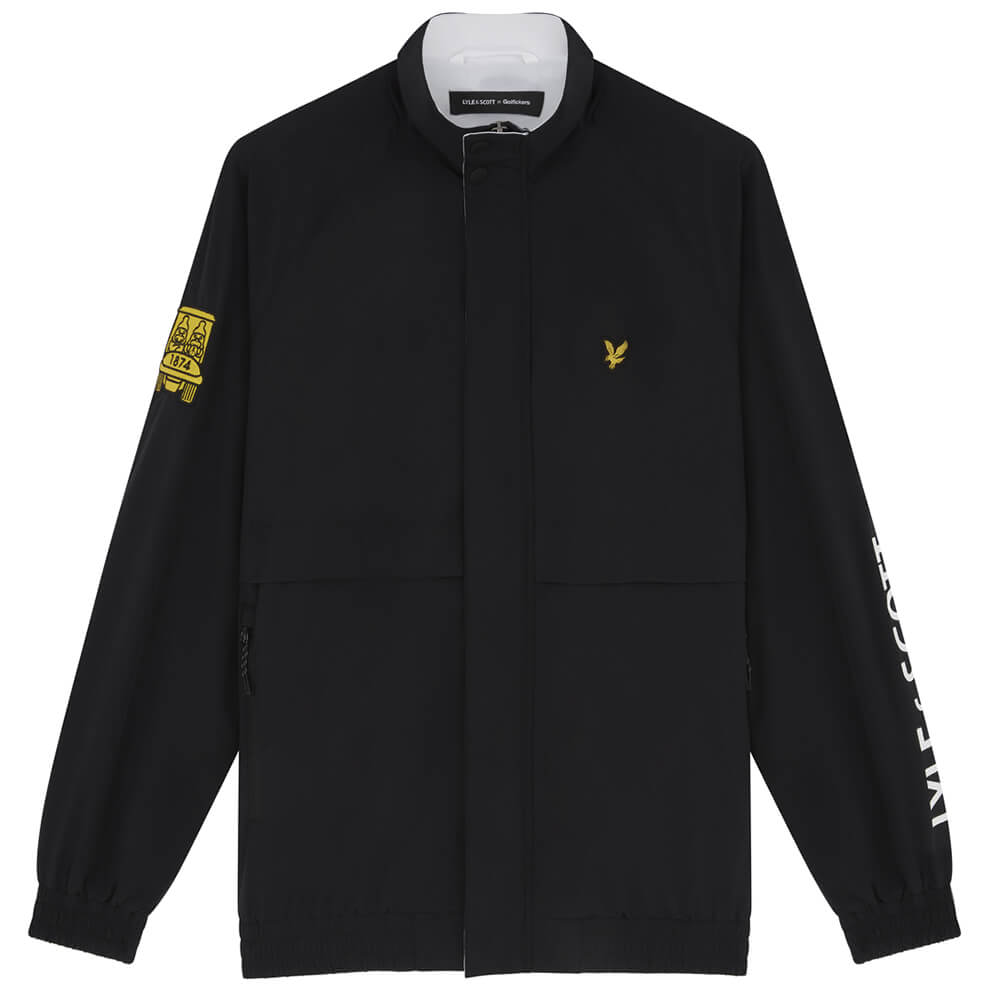 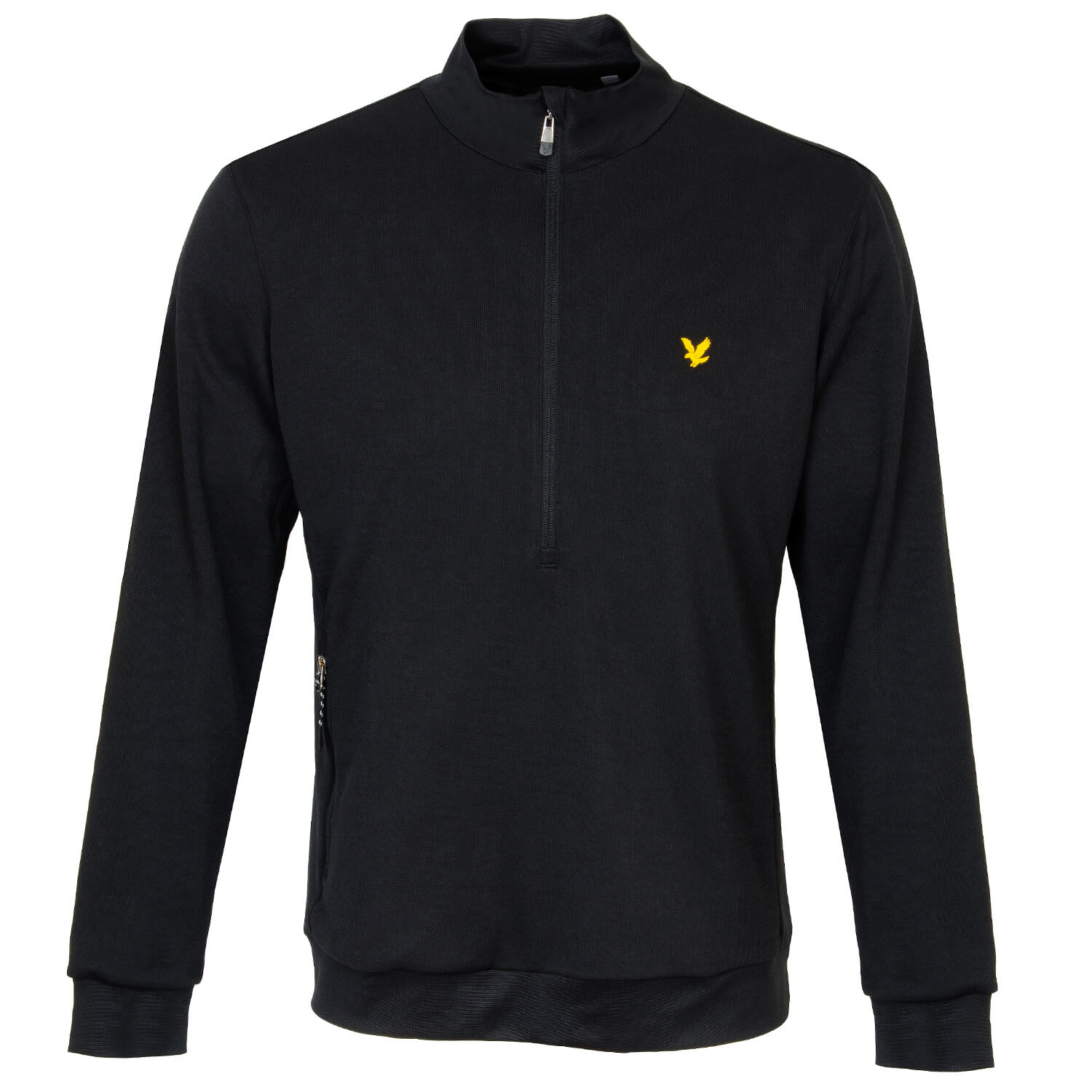