Bushnell Golf has been the number 1 Laser Rangefinder used on tour for over a decade, they claim 97% of tour players use their devices to accurately plot yardages in practice rounds and trust the figures they are provided. In our experience, Bushnell still dominates the amateur marketplace also, although a few competitors in the GPS space are now getting in on the action with some laser devices of their own.

Bushnell has had major success in the rangefinder space but is now also a serious player in GPS handheld devices with the Phantom GPS which is compact and also magnetic, easy to stick to your bag or buggy! The new Wingman Handheld GPS is a speaker that delivers your yardages via voice but also plays your music in between shots by doubling as a Bluetooth speaker WIN-WIN.

Bushnell also has a GPS watch in the ION which gets fantastic reviews and is easy to use. So well worth having a look if you're in the market for a Golf GPS watch. 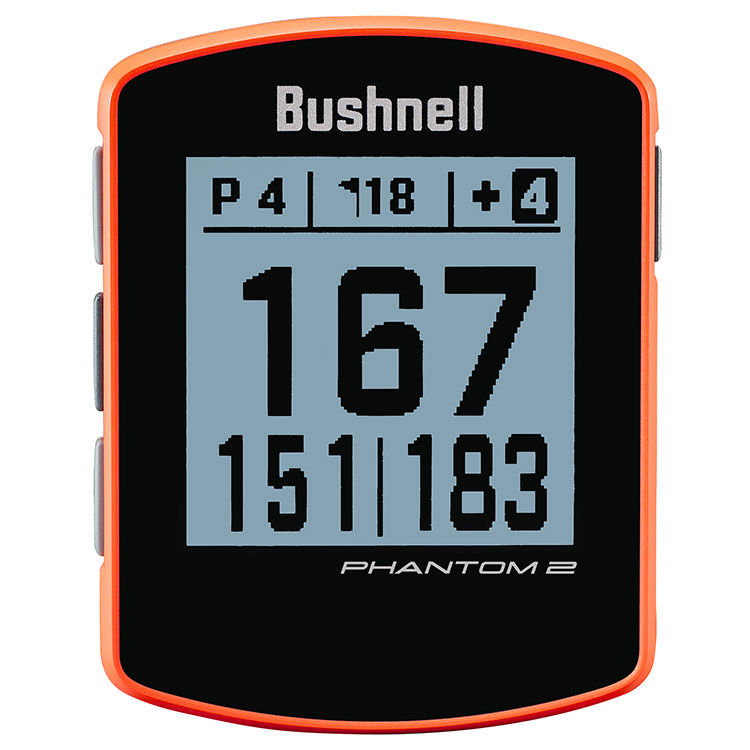 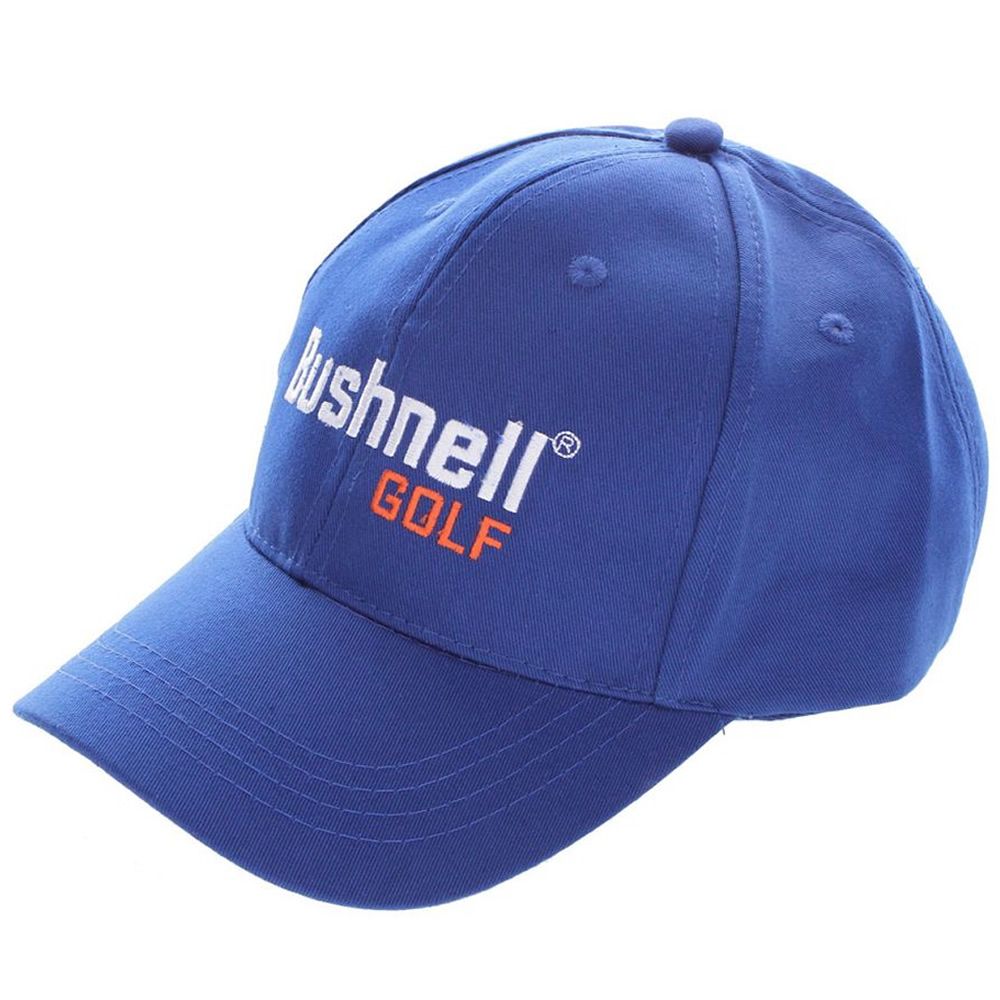