Bridgestone Golf is the daughter company of Bridgestone and was founded all the way back in 1935 by Shojiro Ishibashi in Japan. Bridgestone is a huge name in the automotive industry and is best known for its manufacturing of tyres. As of 2021, it became the largest manufacturer of tyres in the world.
Bridgestone Golf was born out of the tyre industry and Ishibashi’s passion for golf. Golf balls were the first line of products that the company created, and they quickly became the number one golf ball producer in Japan. The brand branched out into golf club manufacturing in 1972, and now also offer accessories including headwear, golf bags, and golf gloves.
The golf ball has always been the main strength of Bridgestone Golf. Nick Faldo was the first player to win with a Bridgestone golf ball when he won the 1992 British Open at Muirfield, but it wasn’t until 2004 when the company made their splash in the U.S market. Fred Couples used the B330 ball when he beat Tiger Woods in a playoff at the skins game, and it was from then on that Bridgestone Golf was on the map on US soil.

In 2018, The Bridgestone Tour B X Ball was responsible for 8 wins on tour via their 4 ambassadors. Lexi Thompson, Bryson Dechambeau, Matt Kuchar and of course Tiger Woods all had wins, most notably was Tiger with his comeback win at the Tour Championship, followed by his unbelievable win at The Masters a few months later. 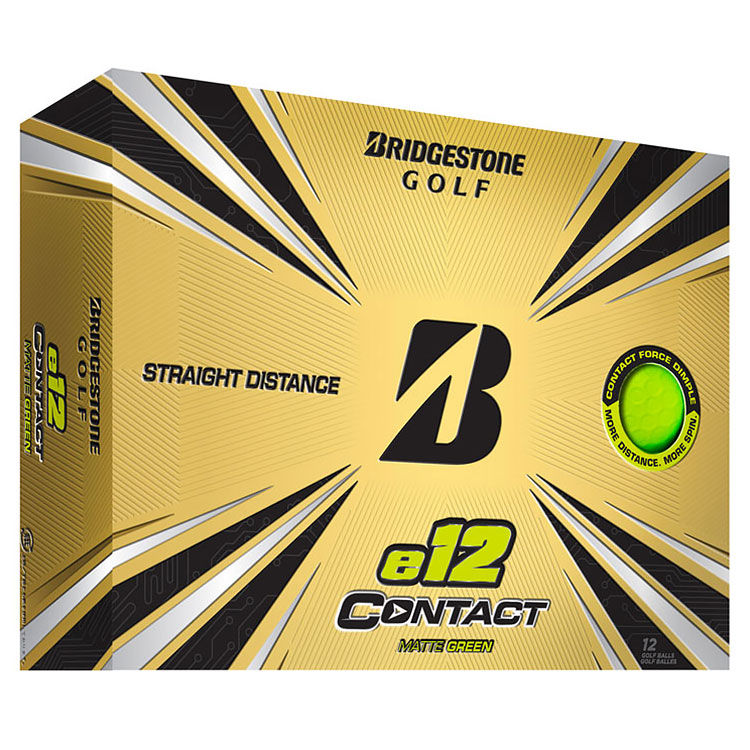 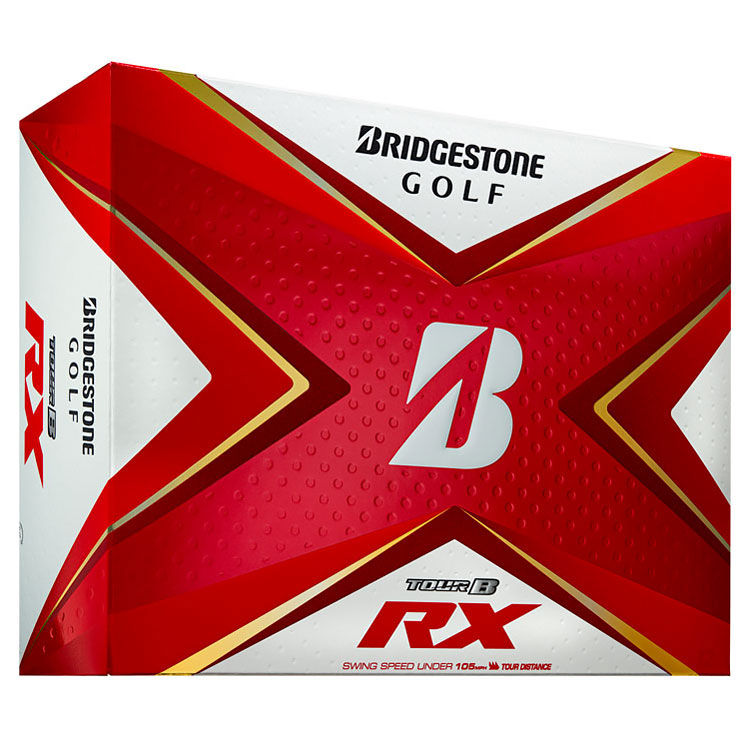 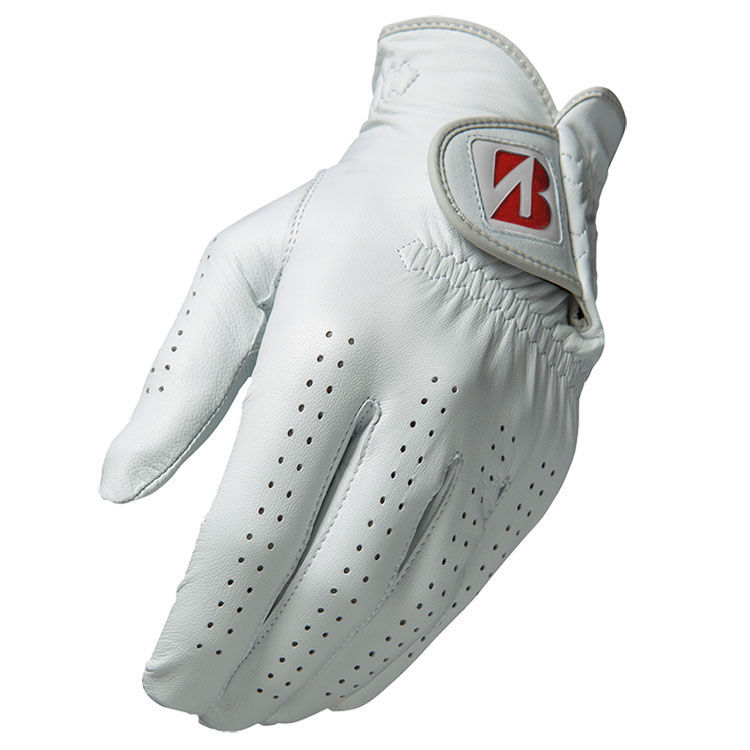 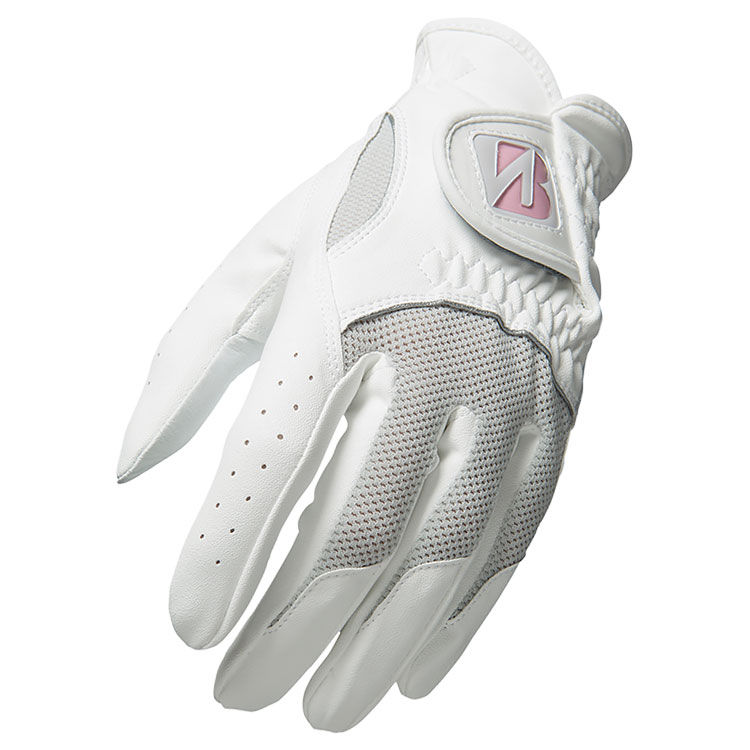 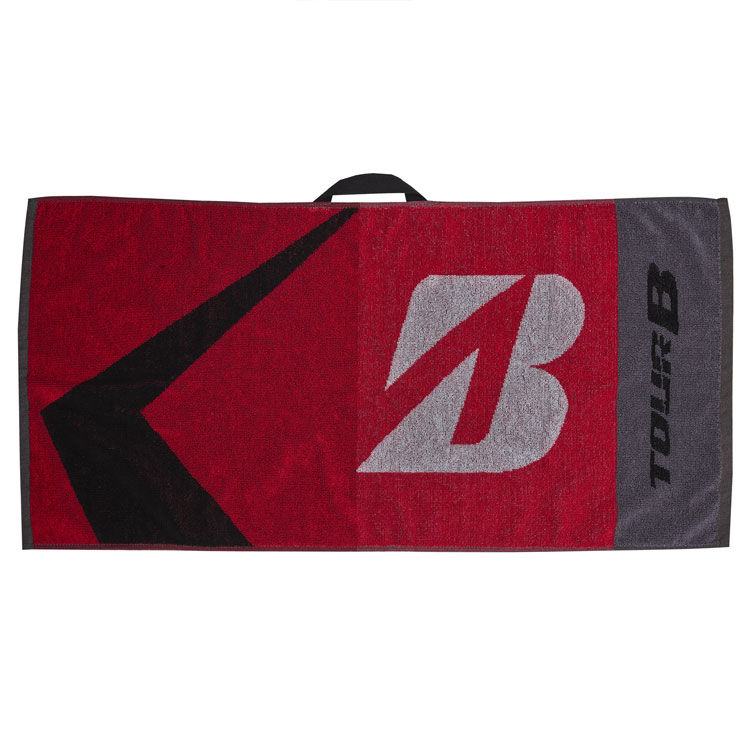