Robert Bettinardi decided in 1998 that he was going to set up his own business and create putters for golf. This was when Bettinardi Golf was born. Robert’s expertise and vision is said to have revolutionised the putting industry, and over the last 23 years, the success of the company has enabled it to become one of the most renowned putter manufacturers in the world.
Bettinardi believe they make the best putters in the world, and it’s no surprise that the likes of Scotty Cameron and Mizuno are among the brands who’ve lent on the expertise of the founder to improve their own ranges. Bettinardi was unique in the sense that he invented ‘one piece technology’, meaning that the putter head was made from one solid piece of steel. This, along with a unique milling technique resulted in a putter which provided the golfer with the best feel and precision available on the market.
Since 1998, there has been over 80 worldwide tour wins for Bettinardi, with players such as Fred Couples, Francesco Molinari and Matt Kuchar being massive advocates of the brand. 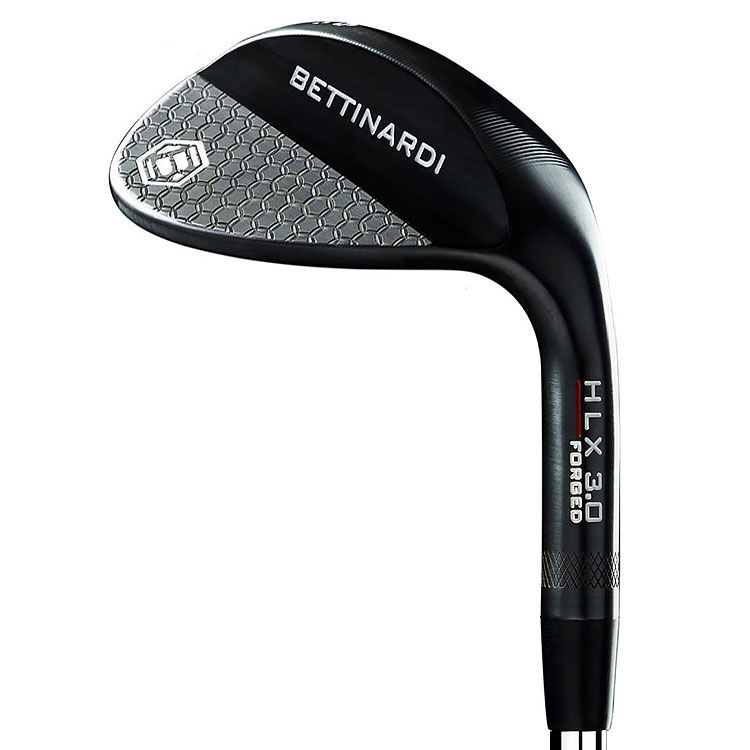 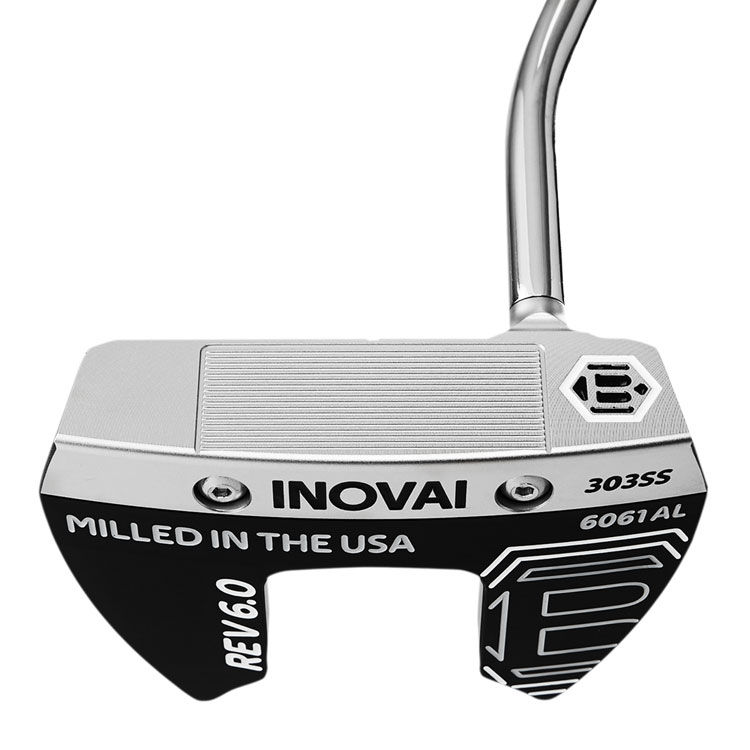